It has been reveled that the rumoured remake of Halo: Combat Evolved is currently under development and making an appearance mid November ready for this years holiday season.

The new remake will also not just be a quick resolution change to high definition but a full remake from the ground up including new artwork and new controls to reflect the more modern setups now available. 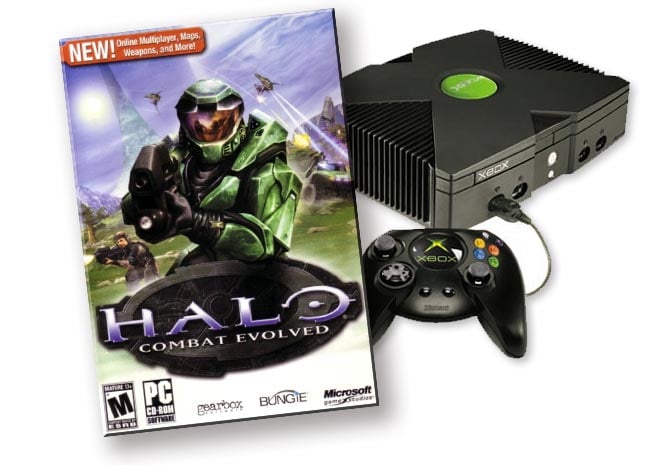 Halo: Combat Evolved was the first game of the Halo franchise and released on November 15, 2001 as a launch title for at the time new Xbox gaming system bringing Master Chief to the masses.

Its hoped the new game will be released on November 15, 2011, exactly 10 years after the first game was launched.