Halo Combat Evolved Anniversary is a remake of the original Halo, with updated HD graphics, added game play tweaks, and more multiplayer maps, have a look at the video below. 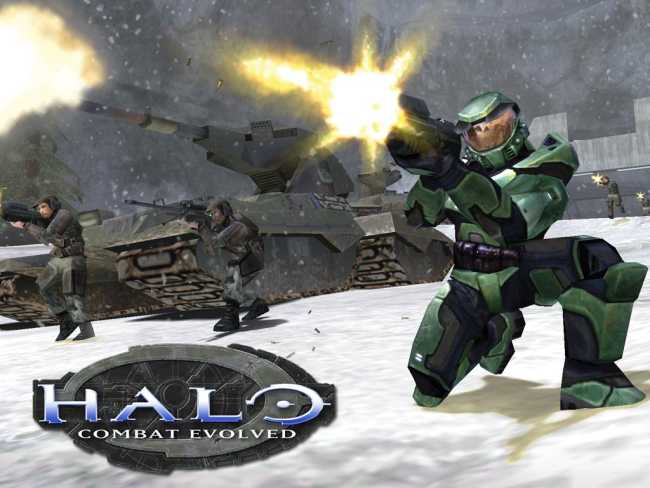 Halo Combat Evolved is scheduled to be released on the 15th of November 2011.