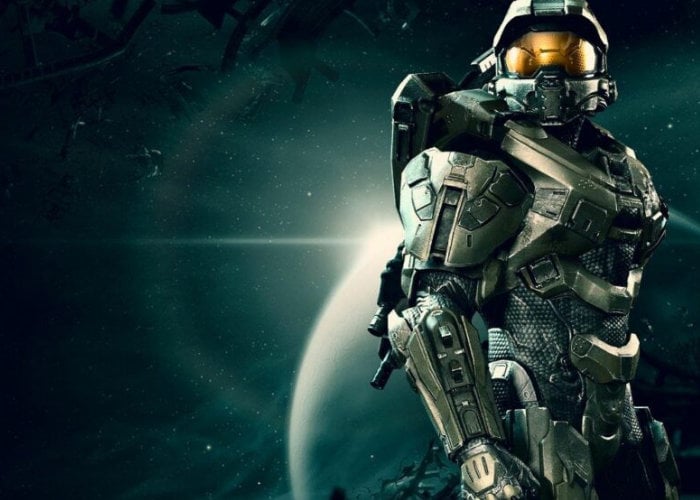 A new listing for a PC version of Halo: Combat Evolved Anniversary Edition has been spotted suggesting that the game will be launching on Windows systems in the near future. As a further tease 343 Industries has released a new trailer, possibly indicating a launch is near. Last month, Halo: Combat Evolved Anniversary had its first public “test flight” on PC through 343’s Halo Insider program.

Halo: Combat Evolved is a first-person shooter video game developed by Bungie and published by Microsoft Game Studios. It was released as a launch title for Microsoft’s Xbox video game console on November 15th, 2001.

“Combat Evolved Anniversary is a spectacularly remastered version of the original “Halo” campaign, created in celebration of the 10th anniversary of one of the most beloved franchises in gaming history. Experience the first chapter in the Master Chief’s epic saga and discover an ancient super weapon, the Halo ring.

With a bounty of new features including cooperative play, a bundle of some of the most beloved multiplayer maps in “Halo” history, new challenges and a new story to uncover, Halo: Combat Evolved Anniversary is a must-have experience.”