Oh yeah, that’ll be the title of the next Master Chief series: ‘Reclaimer.’ Ah, Halo and its funny names. We think ‘repossession’ sounds better. Dig this: Halo 4 Repossession. You read it here first, ladies and gentlemen, Geeky Gadgets has just created its own Halo sequel. Keep it mum though as we don’t want to start a feud with 343 Industries. 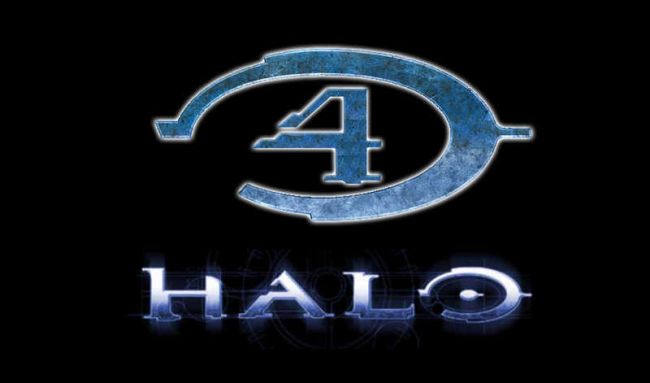 Oh yeah, 343 Industries. It’s like Bungie with a different name. In a move meant to keep a good thing going, Microsoft created 343 Industries to shepherd the Halo saga’s future. No surprise a lot of Bungie alums are among its present staff.

Since teasing upcoming game sequels is a dangerous balancing act, the 343 guys were on the down low on a lot of things when they spoke at Pax Prime 2011. Despite the existence of a Halo 4 trailer, the footage hardly reveals anything about part four, much less the story. It is a continuation from Halo 3, but so many changes/improvements will be made that the final version is going to guarantee the surprise factor doesn’t suffer. For starters, Master Chief’s new look is under wraps (they did have some concept art to show). A fourth ‘iteration’ of the iconic super-soldier is currently ongoing and the only hint is he’s going to come out decked in a suit that looks half tank, half-jet fighter.

Awesome teaser video for the fanboys to obssess about: