If you don’t want to bother reading text, just hit the jump and marvel at the sights of Halo 4. It comes with a new synth laden score as well. As for the art, it’s breathtaking as usual, full of orbiting metallic structures and fantastical landscapes that have become a signature of the series. Oh yeah, Master Chief figures as well albeit in a miniscule way as he’s reduced to a mere speck in the awesome alienscapes shown–oops! Sorry for the spoiler. Also: Giant glowing LED light sucking a spaceship… 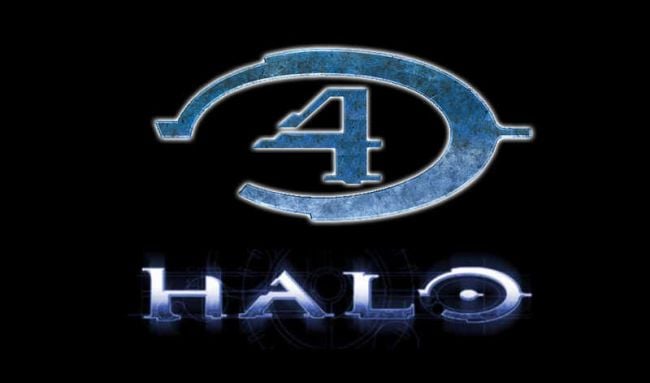 Since Bungie have long been removed from their magnificent Halo universe, the new installment is being helmed by Microsoft’s 343 Industries. Surprisingly, there are Bungie veterans among its staff. Why try to change a good thing of course?