This week Microsoft has unveiled a new edition to its Halo 4 game that will take the form of a limited edition version which has been created to expand the multiplayer experience for fans. 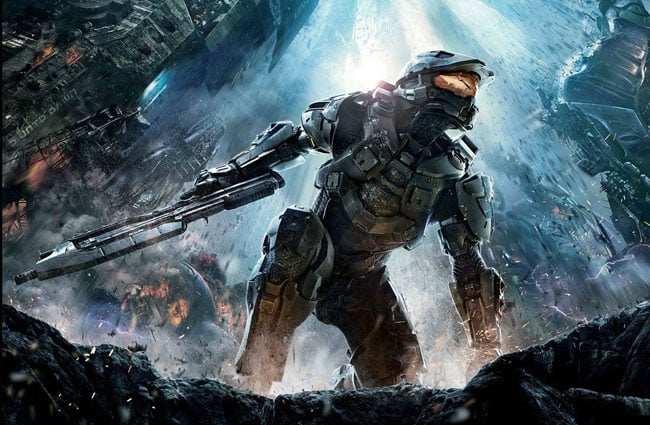 “Spartan Ops, featuring the new Majestic squad, will take place on the USNC Infinity freighter, and will provide weekly single-player or four-player co-op missions. The Spartan Ops mode contrasts with the “War Games” mode, where players can engage in regular competitive matches à la every other Halo game in the series.”

The Halo 4 Limited Edition pack will be available to purchase for $40 more than the standard version, at $99.99. Halo 4 can be ordered in its standard version starting this week and will be officially launching on November 6th 2012.