Microsoft has announced today that a new “Halo 4: Forward Unto Dawn”, live-action digital mini series is being created as a prequel series. That will “take fans back to the terrifying beginning of the Human/Covenant war”. 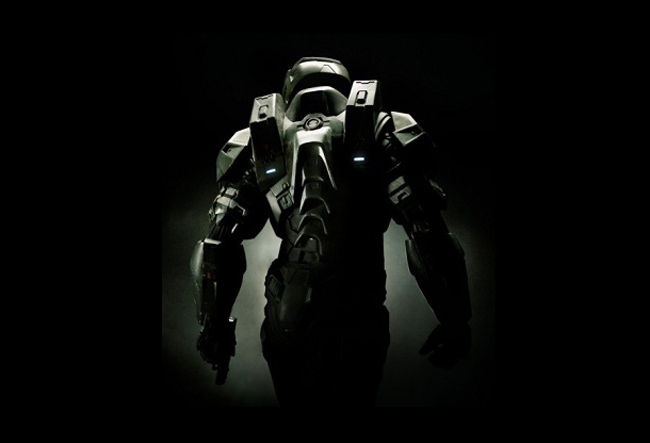 Halo 4: Forward Unto Dawn live action series will be arriving in October on Microsoft’s Halo Waypoint service as a five episode series, as well as being released on the gaming website Machinima.

When announcing the new live action series Microsoft also confirmed that The limited edition version of Halo 4 will include access to the “Halo 4: Forward Unto Dawn” Special Edition via Halo Waypoint. Bringing owners of the set extra footage, as well as extra behind-the-scenes content to enjoy.