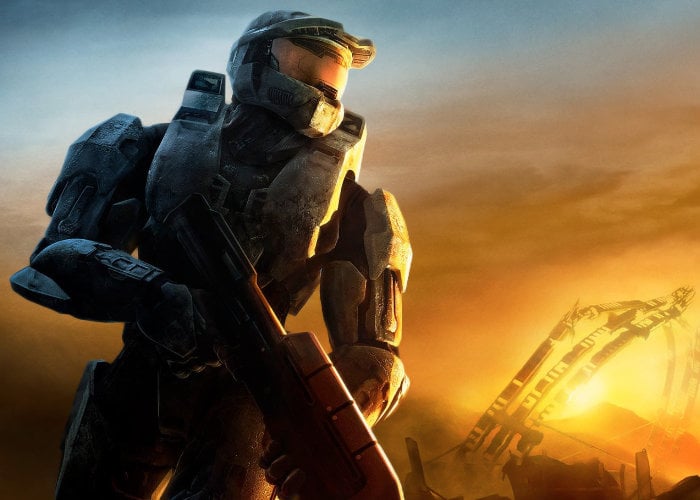 It has been a long wait for PC gamers , but Microsoft and 343 Industries have this week confirmed Halo 3 will finally be launching on PC later this month, from July 14th 2020 onwards. Halo 3 is now available to preorder via Steam at a 20% discount ahead of the games launch in just under a week’s time.

Features of the PC Halo 3 version include :

– PC Settings/Optimizations: Halo 3 is now optimized for PC and looking better than ever at up to 4k UHD and at 60+ FPS.* Other PC native settings include customizable mouse and keyboard support, ultrawide support, FOV customization, and more.
– Campaign: Experience the next chapter in the Halo saga and fight your way through 11 unforgettable missions.
– Multiplayer: Continue your Halo adventure with 24 multiplayer maps from the iconic Halo 3, featuring a completely updated progression system in Halo: The Master Chief Collection.
– Forge & Theater: Create new ways to play with the iconic Forge tool and utilize the Theater to capture and share your favorite moments with the community

“Halo 3 comes to PC as the next installment in Halo: The Master Chief Collection. Now optimized for PC, witness the Master Chief’s return to finish the fight between the Covenant, the Flood, and the entire Human race in this dramatic, pulse-pounding conclusion of the original Halo trilogy. With the fate of the galaxy hanging in the balance, the Master Chief returns to uncover an ancient secret hidden beneath the sands of Africa, which could hold the key to humanity’s salvation or destruction – an object that could change the tide of the Human-Covenant conflict.”

“Halo 3 is a 2007 first-person shooter game developed by Bungie for the Xbox 360 console. The third installment in the Halo franchise, the game concludes the story arc begun in 2001’s Halo: Combat Evolved and continued in 2004’s Halo 2. Halo 3’s story centers on the interstellar war between twenty-sixth century humanity, a collection of alien races known as the Covenant, and the alien parasite Flood.”