The creators of ‘Enter The Freeman‘ have taken to the Kickstarter crowd funding website to raise funds is via pledges for their next project which is the Half-Life live action film called The Freeman Chronicles.

Chariotdrive based in San Francisco California are looking to create a thrilling action packed horror series featuring one of the greatest video game characters of all time, Gordon Freeman and launch the The Freeman Chronicles. 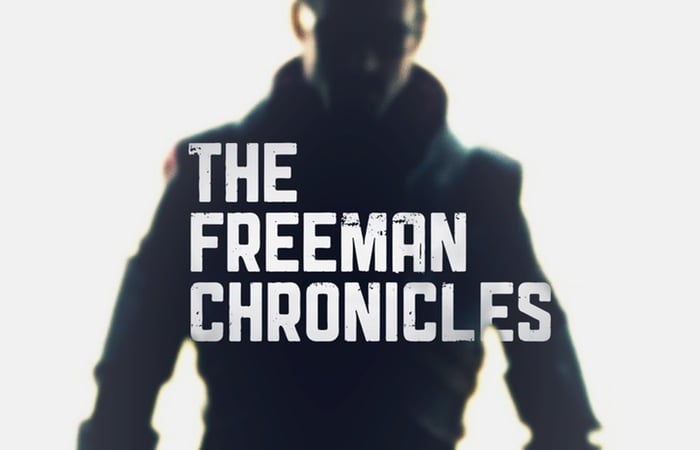 Dr. Gordon Freeman from the Half-Life series of games, plays the main protagonist in the game as a theoretical physicist, who finds himself engaged in a battle for survival against both alien and human enemies. Check out the video below for a taste of what you can expect from the Half-Life live action film The Freeman Chronicles.

The The Freeman Chronicles film project is currently over on the Kickstarter crowd funding website looking to raise enough pledges to go into production.