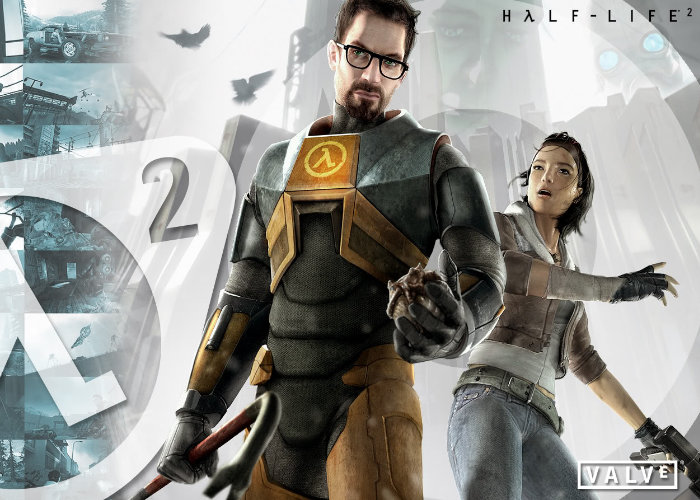 “One enterprising modder, known as Vect0R (who’s also spend time digging up unused Half-Life 2 content and producing a real-time raytracing mod for the game), has made enough progress – converting map files and assets to Source 2’s format and adding them to Alyx – to be able to show off a little bit of a VR shooty-bang-bang run around a very old-school City 17.”

Unfortunately no plans of being made to share the finished Half-Life 2 virtual reality mod as yet but as soon more details are announced will keep you up to speed as always. Fingers crossed hopefully a modder or maybe even Valve may release a virtual reality version of the iconic Half-Life 2 game.