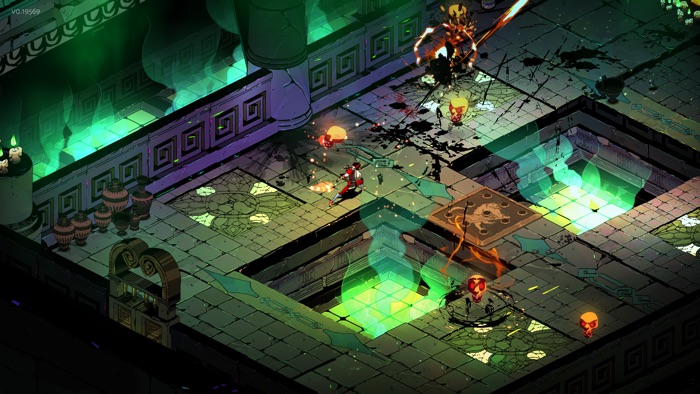 Supergiant Games has announced that their latest game Hades is coming to Steam Early Access in December.

The game has previously only been available on the Epic Games store since it launched in December of last year, it is now coming to Steam Early Access on the 10th of December.

We think it combines the best aspects of our previous games, including the fast-paced action of Bastion, the rich atmosphere and depth of Transistor, and the character-driven storytelling of Pyre. As the immortal Prince of the Underworld, you’ll wield the powers and mythic weapons of Olympus as you battle out of hell, toward the surface, growing stronger and unraveling more of the story with each unique escape attempt.

You can find out more details about Hades over at Supergiant Games at the link below.