It has been discovered by researchers at Philadelphia’s Drexel University, that credit card data on older Xbox 360 systems that have been traded in or sold on. may be vulnerable to being hacked fro the previous owners credit card information. The team has discovered that even restoring your console to factory settings won’t remove some of the data stored on the Xbox 360. 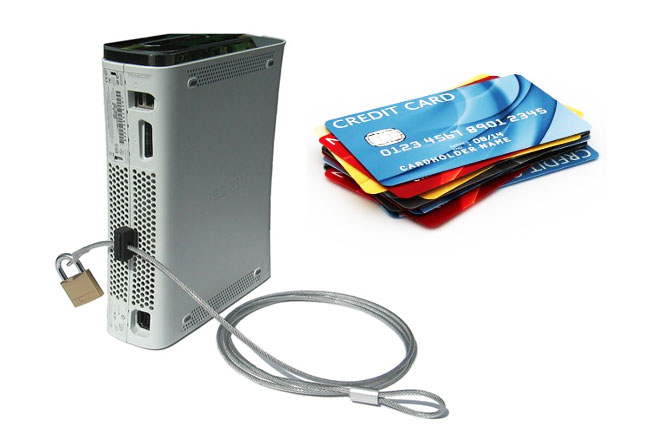 Using just a handful of common tools, almost any hacker or modders can remove the Xbox’s hard drive and recover credit card data or other personal information, which has been entered by previous owners. Speaking to gaming website Kotaku, researcher Ashley Podhradsky explained:

“Xbox is not designed to store credit card data locally on the console, and as such seems unlikely credit card data was recovered by the method described. Additionally, when Microsoft refurbishes used consoles we have processes in place to wipe the local hard drives of any other user data. We can assure Xbox owners we take the privacy and security of their personal data very seriously.”

Read the full article over on the Kotaku website.