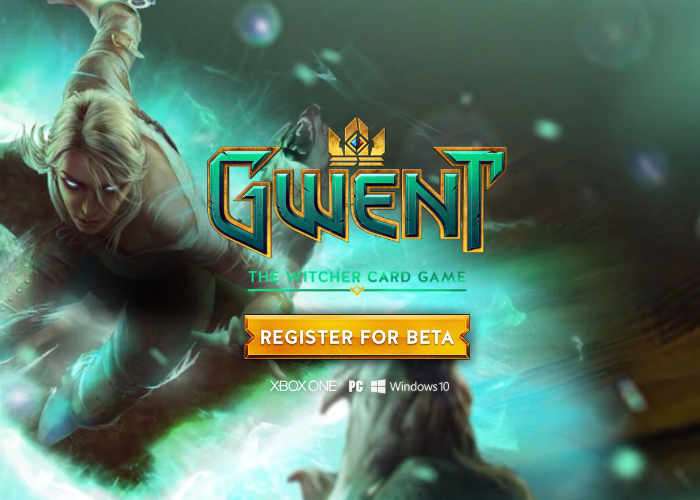 Nilfgaard has arrived in the GWENT: The Witcher Card Game bringing a new twist to the game which can be seen in the announcement trailer below.

The GWENT: The Witcher Card Game It is currently in its closed Beta development stage on Xbox One and Windows 10 platforms, but new registrations for the beta development are available to apply for from the official GWENT website via the link below.

The might of Nilfgaard arrives to GWENT: The Witcher Card Game. Will you join the Empire, or stand against it as the proud Skellige, brutal Monsters, cunning Northern Realms or shadowy Scoia’tael?

In GWENT: The Witcher Card Game, gamers clash with their friends in fast-paced duels that combine bluffing, on-the-fly decision making and careful deck construction. The game is played over a best-of-three series of rounds, as players unleash their hand by slinging spells and diverse units with special abilities and use clever tricks to deceive their opponents.