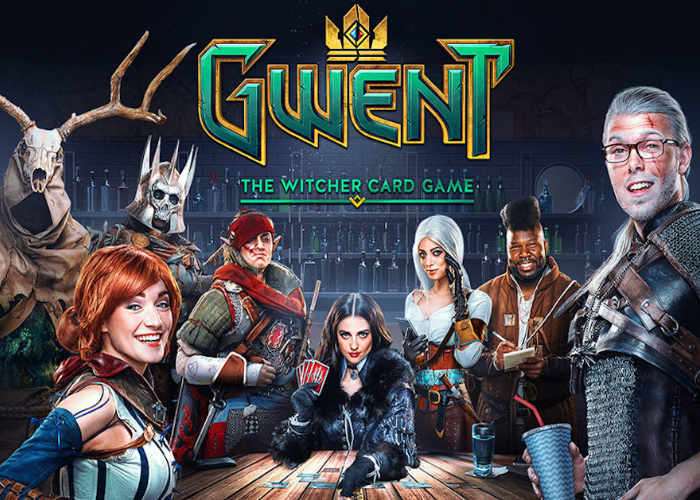 Witcher fans patiently waiting for the new Gwent: The Witcher card game to be publicly available to play will be pleased to know that CD Projekt Red has now released a public beta which is now available on the PlayStation 4 and Xbox One

Check out the cinematic trailer to learn more about what you can expect from the already hugely popular Gwent: The Witcher which has been under development for some time.

Hey there PlayStation.Blog readers! My name is Michał “Luigi” Dobrowolski, and I’m a Senior Game Designer at CD Projekt Red. For more than a year now we’ve been working on our latest title, which I’m here to tell you more about here today.

Gwent started out as a mini-game in The Witcher 3: Wild Hunt. During your adventure, characters you met along the road would sometimes invite or challenge you to play a friendly game of cards. But what was meant to be a fun addition to the story-driven open-world RPG unexpectedly became the main objective for many players. Following the release of Wild Hunt, we received hundreds of messages from fans asking us to create a standalone, multiplayer version of Gwent so they could play with friends. Some even made their own physical cards and boards. Seeing how passionate people are about Gwent, we decided to answer the call.

Long story short, we started working on a fully-realized competitive card game called Gwent: The Witcher Card Game. It’s been a long road and lots of hard work, but we’re finally in Public Beta today, and with that the game is now available on PlayStation 4.