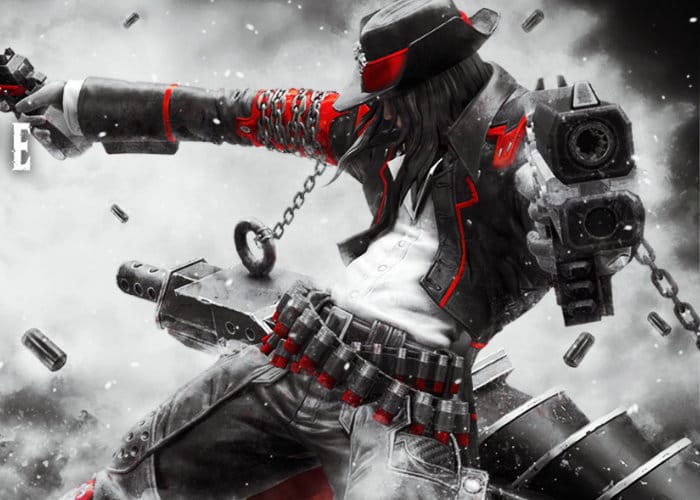 During E3 this week a new trailer has been released for the new PlayStation VR game Gungrave VR, providing a glimpse at what you can expect from the gameplay and storyline. Gungrave VR will be officially launching during the fall 2018 and is currently in the final stages of development by IGGYMOB and is preparing to be published by XSEED Games. “Grave is back! It transformed into a third-person view using a wide view and a first-person view with a more immersive feeling, and it became possible to have a realistic battle.”

“In Gungrave VR, players take control of Grave with his iconic set of dual guns, Cerberus, and will have to master different playstyles to take down the various foes that stand in his way. Levels consist either of free-moving third-person gameplay or first-person action that includes both stationary and mobile sections, offering players a variety of modes to help put them in the shoes of the resurrected Millennion agent himself. With an array of shooting attacks, close-range strikes using Grave’s coffin, Bullet Time, and more, Gungrave VR brings an authentic Gungrave experience to virtual reality for the very first time.”

“From the battle with the seed of the past, some time has passed. Mika is having a ordinary life with Grave, who is now retired. However, this peaceful day must come to an end. As SEED Infectees start showing up here and there in many cities around the world, cities get destroyed, lives are ruined, and long gone are the peaceful days.”

For more information and media jump over to the official PlayStation online store.