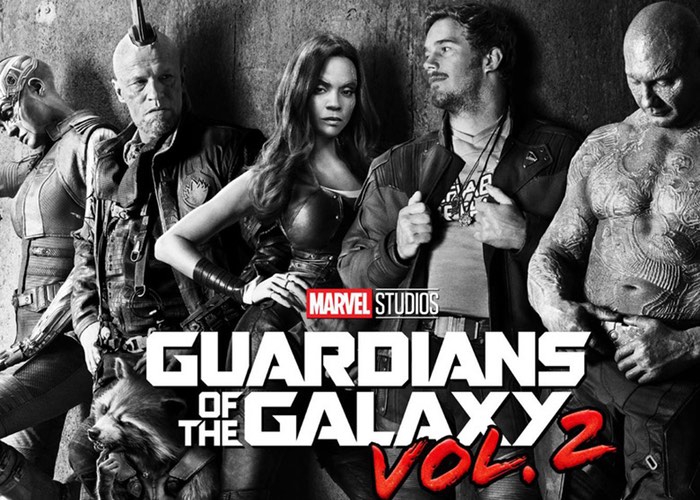 A new official teaser trailer has been released today, to whet your appetite for the upcoming release of the Guardians of the Galaxy sequel aptly named Vol. 2, which will be exploding on to theatres screens worldwide during the early summer 2017.

Set two months after the first film, the Guardians of the Galaxy travel throughout the cosmos and struggle to keep their newfound family together, while helping Peter Quill learn more about his true parentage.

They’re back. Check out this sneak peek of “Guardians of the Galaxy Vol. 2” coming to theaters May 5, 2017!