I don’t know if you’ve heard, but there’s this little game called Grand Theft Auto V out that recently made $1 billion in three days to secure the title of fastest selling entertainment product ever. Unfortunately, it seems to be selling a bit too fast. Playstation Network users have reported various issues when trying to download GTA V.

Sony has not only apologized for the issue, but it’s said that players can expect to have an easier time downloading games with the PS4. To be exact, Sony’s Playstation UK head Fergal Gara said that they’ve focused on the digital delivery system extensively and that while “it’s not perfect”, it’s not as bad as their current system. 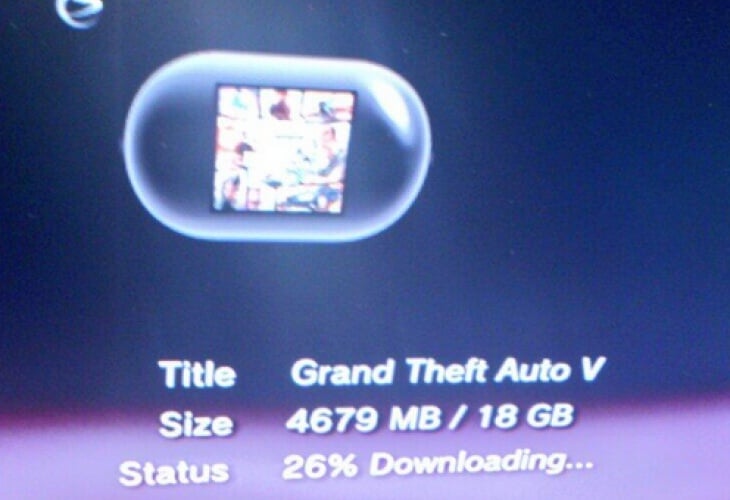 Look, most people are going to have issues downloading an 18GB file. I wouldn’t be surprised if most of the people reporting issues were causing the problems themselves or simply too impatient to let the game download.

Hint: When downloading massive files that take a while, turn off your system’s sleep mode. You wouldn’t believe how many people have had that issue and not realized it.

Honestly, I’m not too big about digital downloads. I’m one of those purists who prefer to have a hard copy at hand. Regardless, making a claim and it actually being so are two entirely different matters.

If Sony does improve their download service, will you buy the digital download copy of more games?