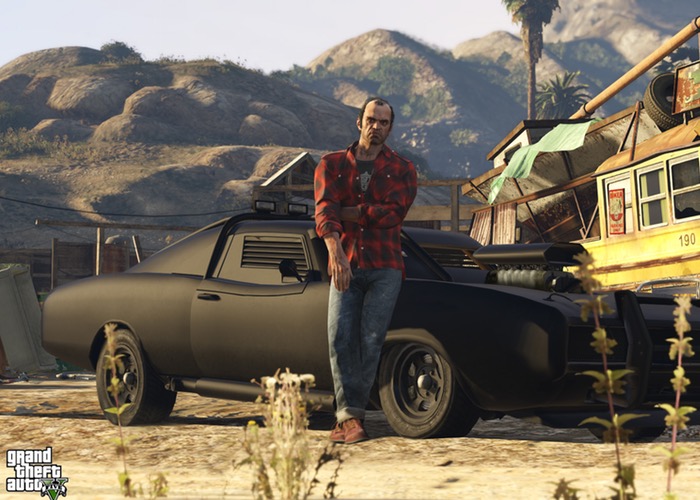 Rockstar the developers and publishers of the hugely popular Grand Theft Auto V game have today announced that existing GTA 5 players who have already purchased the game on the older generation PlayStation 3 and Xbox 360 games consoles.

Will be entitled to exclusive GTA 5 content if they upgrade to the new PlayStation 4, Xbox One or PC versions of the open world game that will be launching later this year and early next, and will also be able to continue the game where they left off on the older console.

Grand Theft Auto 5 will be lancing for the next generation PlayStation 4 and Xbox One games consoles on November 18th 2014 and for PC on 27th January 2015. Rockstar explains :

“Ever since we announced Grand Theft Auto V on PlayStation 4, Xbox One and PC, some of you have been asking if there will be anything extra for those PS3 and Xbox 360 players who are planning on picking up the new versions.

To reward loyal GTAV fans for coming back to the newer, more detailed version of Los Santos and Blaine County, we’ve created an array of exclusive items specifically for these players – with each of them connected to activities designed for you to experience the game’s massive world in new and exciting ways. “

New exclusive GTA 5 content for returning gamers includes a new murder mystery storyline for Michael, with noir-style filters for the game’s story mode and Snapmatic photos. Franklin is also issued with a new set of wildlife photography challenges that once completed rewarded players with the exclusive Kraken Sub.

For a full list of all the rewards, new items and activities that will be available for returning players jump over to the Rockstar new site via the link below.