If you are looking forward to hopefully one day playing the new GTA 5 PC game the petition that was started shortly after GTA 5 was announced for consoles has now passed 560,000 and has become the largest petition the Change.org website has run.

The petition was created to try and teaser Rockstar into creating a PC version of the GTA 5 game, which has been rumoured but not officially announced. 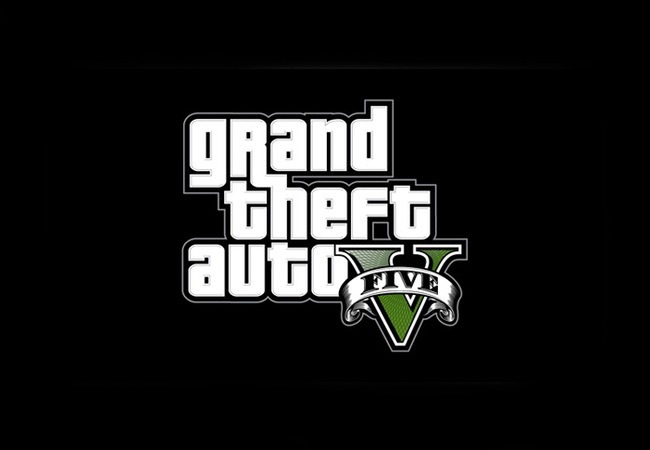 However the GTA 5 PC Edition petition requires another 431,497 signatures at the time of writing this article, for a letter to be sent to Rockstar saying:

“Please release GTA V on PC. GTA games have been a large part of so many people’s lives and it’s a big shame not seeing the newest iteration of the game being released on the most powerful platform. Things like modifications have always been a HUGE part of PC gaming and modded GTA is some of the most insanely fun times you can have.