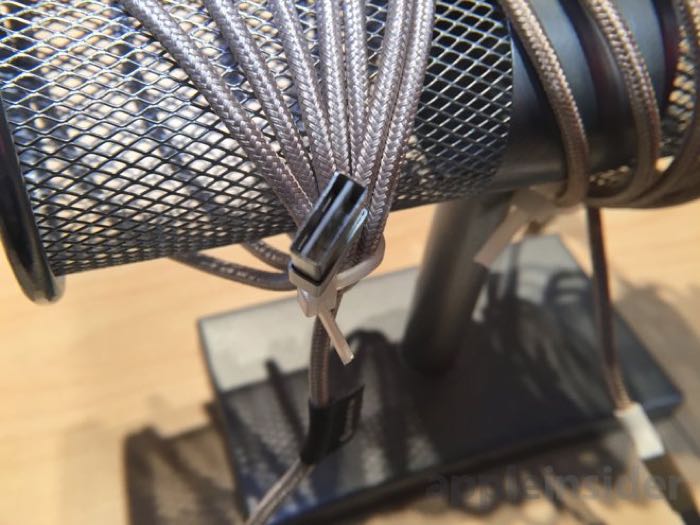 Before the launch of the iPhone 6 there were rumors of a new reversible USB lightning cable from Apple, the cable never launched, although now there is a third party one on the way, the new Griffin Lightning cable.

The company is showing off their new Griffin Lightning cable at this years CES, the cable will launch in March and it will retail for $29.99.

The Griffin Lightning cable comes with a reversible USB plug on one end and a lightning adapter on the other end.

This new Griffin Lightning cable will allow you to insert the USB cable into a USB port in any direction, current lightning cables can only be inserted in one direction.

As yet there are no details on when Apple will launch their own reversible USB lightning cable, as soon as we get some more details, we will let you guys know.