Griffin has this week launched a new iPad 2 case that has been designed to incorporate the wonders of Apple’s Smart Cover and add a few extras of its own. The Griffin IntelliCase not only protects your screen but the back of your iPad 2 as well. Using a combination of protective hard shell polycarbonate for the back and flexible TPU for the screen.

Just like Apple’s Smart Cover the new Griffin IntelliCase has strategically-placed magnets within its cover to trigger the magnetic sensors within your iPad, automatically turning on and shutting down your iPad when its closed. 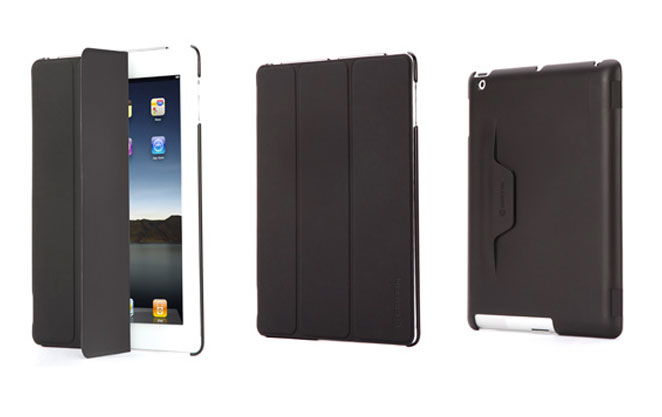 As you would expect from any iPad 2 case you can position the case to either tilt your iPad 2 for comfortable typing, or in a landscape orientation for viewing media. 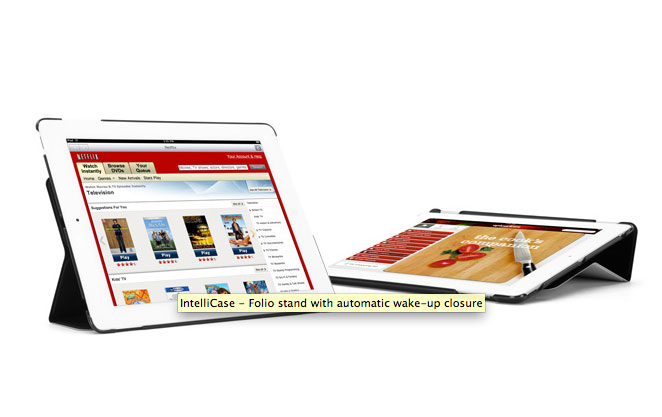 The Griffin IntelliCase is now available to buy directly from the Griffin website for $60, but at my last look the site was showing the case as “Out of Stock”.