The Greenpois0n ios 4.1 jailbreak tool was recently released, and now it seems that the iPhone Dev Team will be releaseing PwnageTool for Apple TV very soon, according to a recent tweet by @musclenerd. 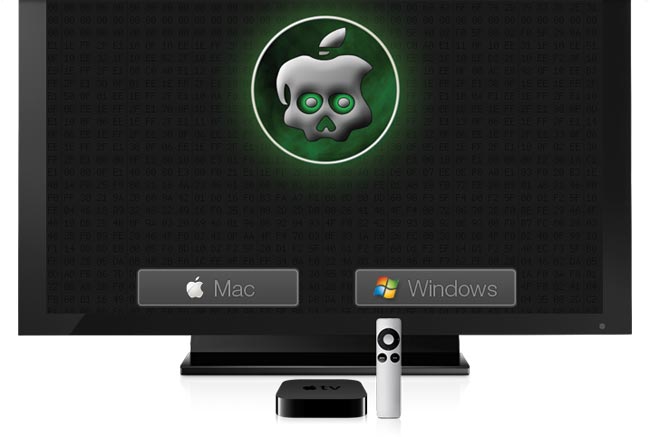 For AppleTV 2G users, the goal is for PwnageTool to cover you by Funday/Sunday (but still very limited app capability)

It isn’t clear what capabilities this will bring to the Apple TV at the beginning, but we suspect over the longer term, it will bring a range of features and applications to the new Apple TV.

As soon as we get some more information, on what the iPhone Dev Team has planned for the second generation Apple TV we will let you guys know.