The first Green Lantern theatrical trailer has just been released by Yahoo for the highly anticipated launch of the new movie, arriving in glorious 3D on June 17th.

The Green Lantern movie is based on the DC comic book superhero of the same name and will star  Ryan Reynolds as Hal Jordan, and the movie has been directed by Martin Campbell. Watch the new Green Lantern trailer (flash) after the jump, and let us know what you think. Will you be going to see it in 3D? 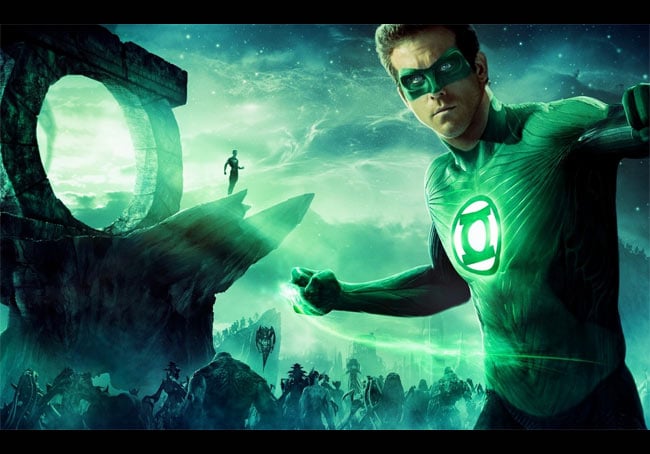 In a universe as vast as it is mysterious, a small but powerful force has existed for centuries. Protectors of peace and justice, they are called the Green Lantern Corps. A brotherhood of warriors sworn to keep intergalactic order, each Green Lantern wears a ring that grants him superpowers.