Details about the new game are still being withheld at the moment by Rockstar, but hopefully next weeks announcement and trailer will reveal a little more about the highly anticipated game. 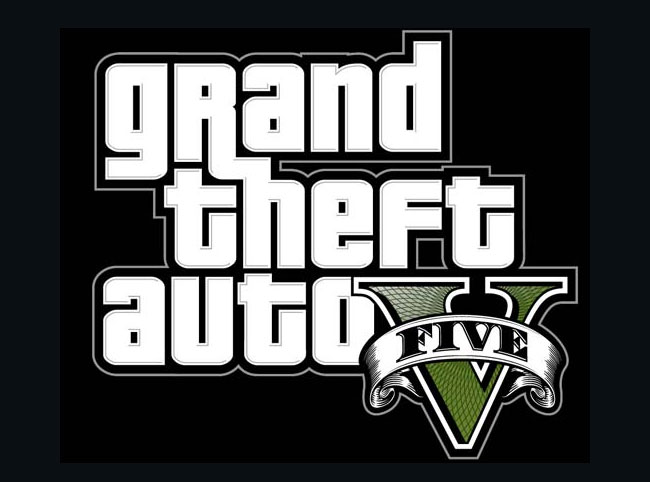 Thoughts are that the new game will provide a similar open-world gaming environment as the last and may even be set in a gaming version of Los Angeles called Los Santos.

Unfortunately no information on pricing or worldwide availability has either been released as yet, but as soon as information comes to light we will keep you updated as always.