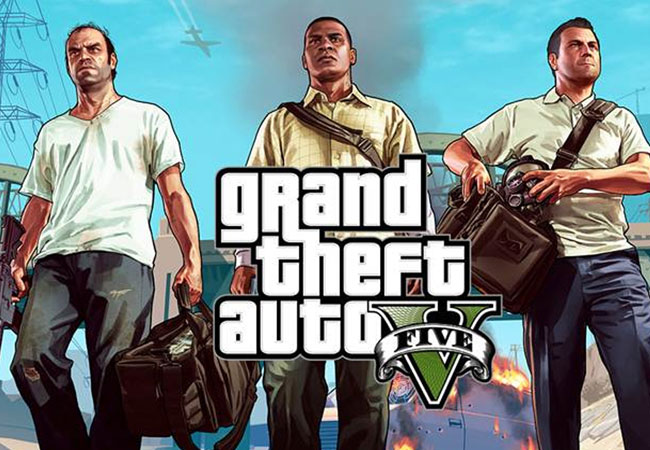 “Grand Theft Auto 5 single-player story is told through three player-controlled protagonists. They are Michael, Trevor and Franklin, criminals whose stories interconnect as they complete missions together. During story missions, the player can switch between the protagonists as they work together to accomplish an objective; in one such mission, Michael rappels down the side of a building, Franklin provides covering fire with a sniper rifle, and Trevor controls the getaway helicopter”

Grand Theft Auto 5 will be launching on Xbox 3670 and PS3 on September 17th 2013, Pre-order now and visit the Rockstar website for more details.