PlayStation has unveiled new details on the huge free update named “Spec 2” that will be arriving in the next couple of weeks for the popular PS3 driving game Gran Turismo 5. 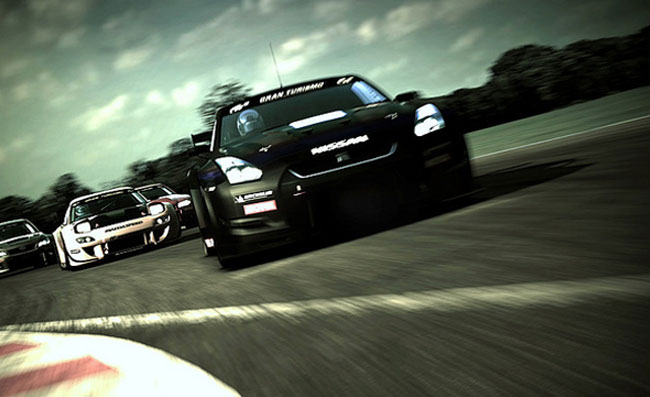 Players will now have the option to save their progress during lengthy racing events so they can come back and finish at a later time, and can also adjust weather conditions for races using a slider function that goes from mild to severe.

The GT5 Photo Mode has also been updated enabling you to now take pictures with your personalised driver avatar and allowing racing suits and helmets to be customised. 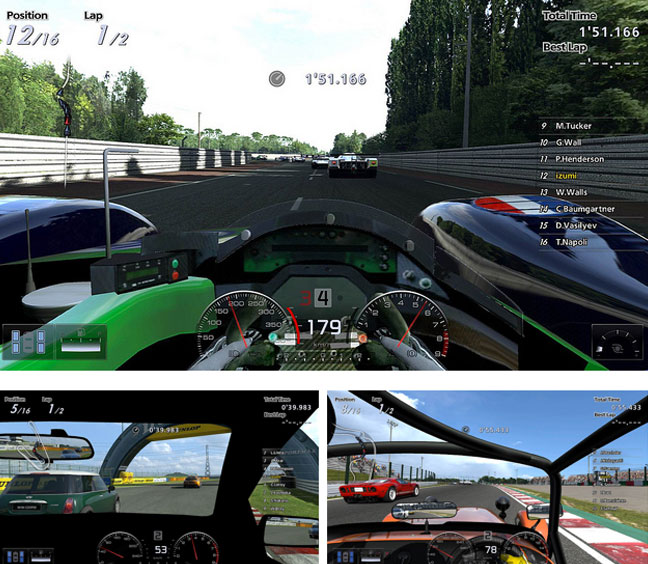 Other new features include the ability to fast-forward and rewind race replays, together with an expanded shuffle race mode allowing friendly competition between players of different skill levels.

The coming Gran Turismo 5 Spec 2 update is an update that contains the feedback from the users playing GT5 online every day. We have added cars such as the newest NASCAR race cars, but many of the updates are those that improve usability and expand the field of game play. I believed from the initial release of Gran Turismo 5 that it would be the users that would make the game grow thereafter, and we added things like interior views for the standard models because there was a lot of request for it from our users. You could say that this update is the shape and form of GT5 that was created through the opinions of our fans.

For more information jump over to the PlayStation blog post.