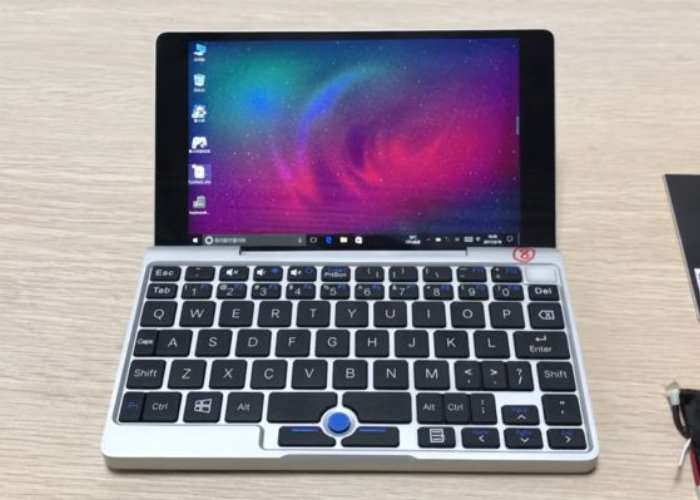 The Indiegogo campaign for the new GPD pocket laptop has already raised over $2 million with still a few weeks remaining on its campaign. To reveal more details about the new mini laptop its developers have this week released a video and photographs of a GPD pocket laptop prototype, revealing more about what you can expect from the Pocket PC.

Watch the video below for a quick 40-second teaser of a “first stage prototype” meaning that the hardware is not finalised in its current state although the system does seem to be coming together as expected. 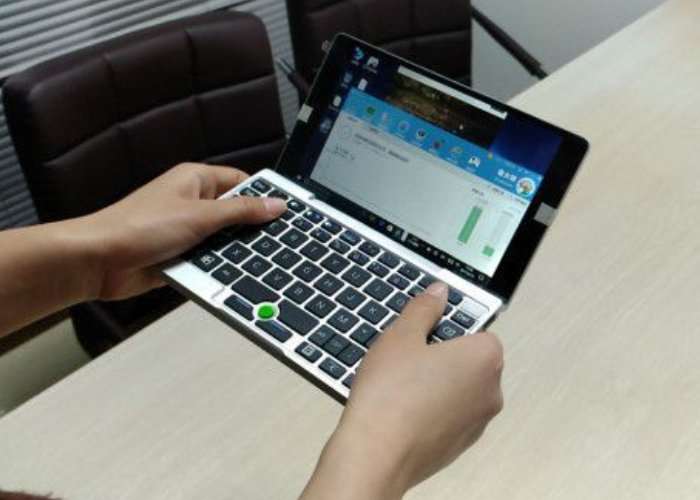 For more information on the new GPD pocket laptop jump over to the Indiegogo website for details by following the link below.