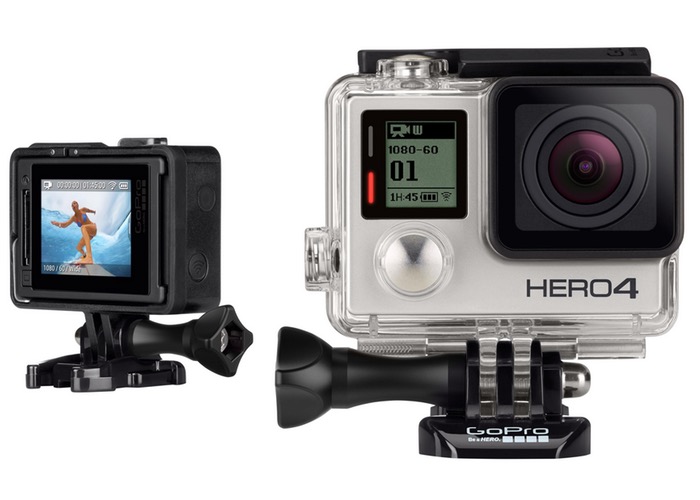 After officially announcing back in May of this year that the GoPro action camera creators would be making a GoPro branded quadcopter. The company has this week released the first footage of video taken from the new flying vehicle.

Check out the first video footage that has been taken on the GoPro quadcopter which is currently still in its prototype stage of development. GoPro explains a little more about the GoPro Drone development process :

Earlier this year, GoPro announced plans to release a quadcopter in the first half of 2016. The featured video was captured with a developmental prototype of GoPro’s quadcopter and stabilization system. No post-production stabilization was implemented; this is an example of the incredible image quality we are already able to capture at this advanced prototype stage.

Unfortunately no information on pricing or worldwide availability has been released as yet for the GoPro quadcopter, but as soon as information comes to light we will keep you updated as always ahead of its early 2016 launch.