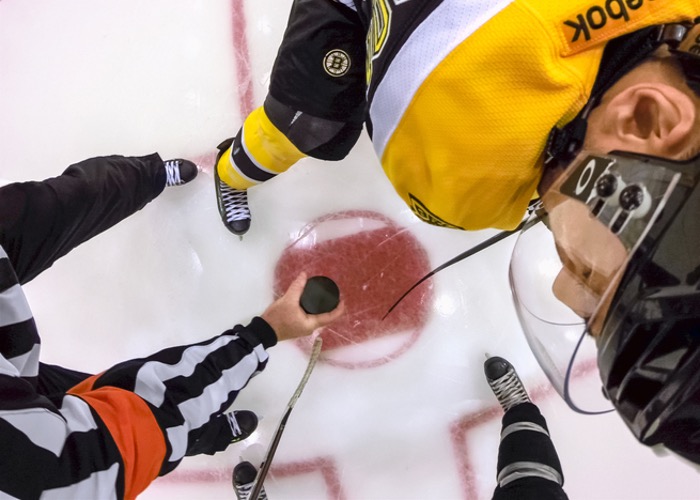 This month GoPro the action camera manufacture has announce d anew partnership with the National Hockey League (NHL) that will provides ice hockey fans with a new way of viewing GoPro NHL hockey.

Beginning with the NHL All-Star Skills Competition and All-Star Game, the NHL will use GoPro cameras to deliver fans watching the games never-before-seen perspectives of hockey as it is played on the ice.

“The National Hockey League (NHL) and the NHL Players’ Association (NHLPA) are happy to announce a North American partnership with GoPro. Step on the ice with a few of the NHL’s best as they give you a rare glimpse into their unique skill sets during the Player Media Tour in Newark, NJ. “

For more information on the new GoPro NHL partnership jump over to the GoPro website for details via the link below.