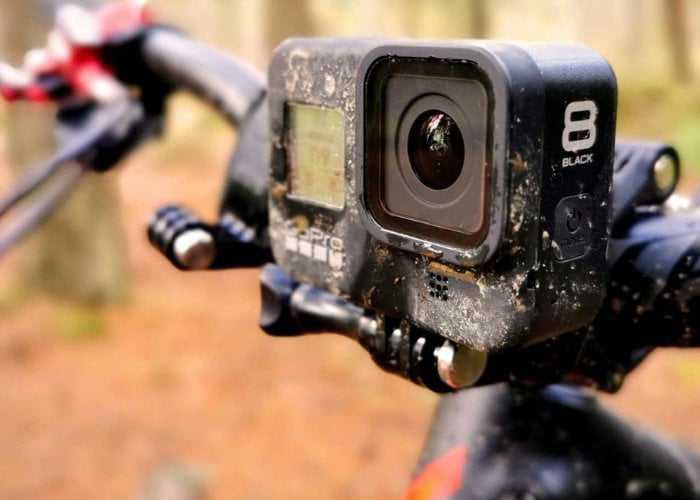 “We are thrilled to deliver new, experimental features to our GoPro community via GoPro Labs. Many of these features originated from internal hackathons but haven’t been assigned to a camera release. We don’t promise any of these will make it to a production camera, but they’re cool enough and cooked enough to give you a taste. Why hold back, anymore?

In our first edition of GoPro Labs, we’re pleased to showcase two new features for HERO8 Black—one improves ReelSteady stabilization integration and the other unlocks QR code-based camera controls. To access, all you have to do is update your HERO8 Black to the GoPro Labs firmware; the step-by-step process is outlined at the bottom of this post.”

2. QR Codes for Camera Control
We developed a QR code method to control HERO8 Black cameras. This expands HERO8 Black capabilities to introduce time-sensitive, power-intensive content creation use cases—think multi-day, even multi-week, time lapses and remote control that reaches far beyond the confines of WiFi connectivity. All you have to do is point your camera at the QR code and it will trigger one of the key features below depending on the code’s intention.

QR code-enabled features include:
– Wake-up timer for remote start capture
– Save favorite modes as a visual preset/QR code
– Motion detection start/stop — only capture video when something is happening
– Speed detection start/stop — use GPS to determine your speed and automatically start capture at a defined speed
– Camera scripting — e.g. shoot a time lapse of a construction site but only during daylight hours (and many other detailed camera controls)
– Personalize your GoPro with owner information
– Larger chapters for fewer files in long video captures. Increasing the file size limit from 4GB to 12GB.