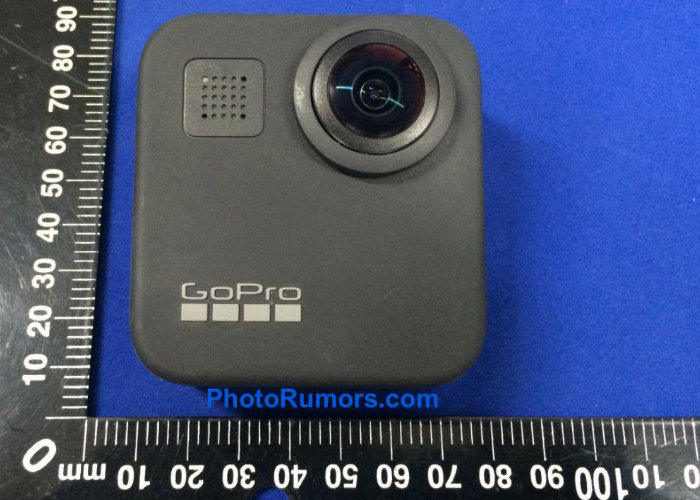 Before any official announcement from GoPro images of their new GoPro Hero 8 and 360 Max action cameras have been leaked before the company is rumoured September 2019 unveiling. The new GoPro Max camera has been registered with the Japanese Ministry of Communications, and will be a replacement for the GoPro Fusion 360. 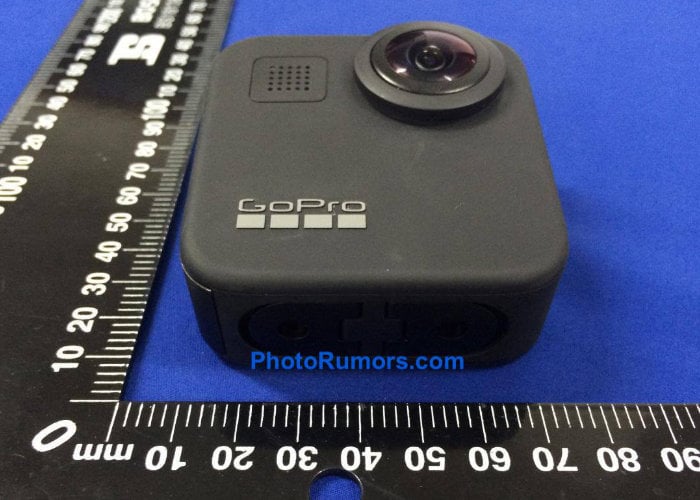 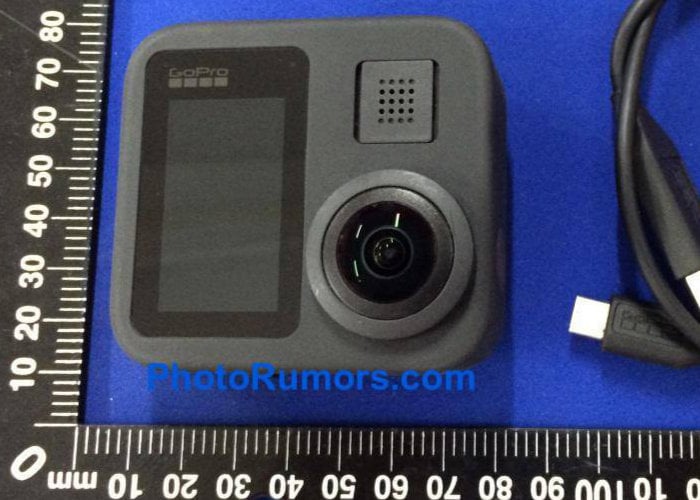 Specifications for the GoPro Hero 8 camera are rumoured to be :

Unfortunately, no information on pricing or worldwide availability has been leaked as yet, but as soon as information comes to light, we will keep you updated as always. In the meantime for more photos jump over to the Photo Rumours website by following the links below.