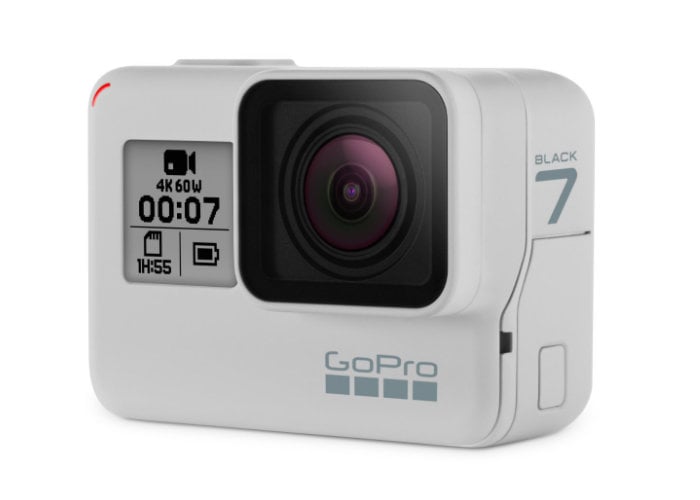 GoPro also recently added additional benefits to its Plus subscription service for unlimited cloud storage, enabling users to upload uncompressed video storage at native resolution. Allowing you to keep those 4K recordings without them being downgraded. Jump over to the official GoPro website for more details on the new white finish action camera.