Some of our readers might remember the GoPano Micro lens which started its journey over on the crowd funding Kickstarter website, raising an impressive $169,000 way past its $20,000 goal.

Now the Michael Rondinelli creator of the GoPano Micro has released a new updated version for Apple’s latest iPhone 5 smartphone,allowing owners to enjoy 360 degree photography with ease. Watch the video after the jump to see it in action. 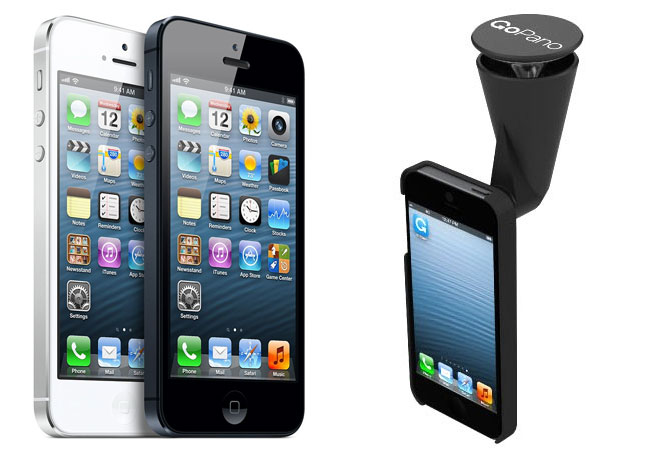 The GoPano micro lens adapter has been designed to record everything around you simultaneously, then enabling you to go back into your recorded video and choose any perspective or angle to view at any point in time.

“The GoPano app allows you to upload your 360º video onto our web platform and share 360º videos with your friends. You can watch 360º videos uploaded by others in the app or on the web site. (the GoPano lens records everything simultaneously and not just the scene on the screen, you can pan & zoom in/out anywhere in your recorded video)”