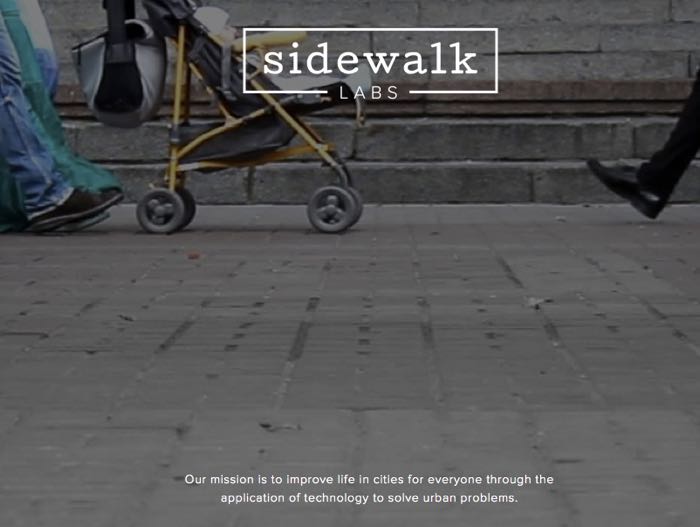 Google recently launched a new project called Sidewalk Labs, the project is designed to improve in cities with technology and now we have details on the first project which is free WiFi in cities.

Google will bring free WiFi to cities with a new company called Intersection, the company has also announced that both Titan and Control Group, which are two companies behind LinkNYC are merging and they have been acquired by Intersection.

Sidewalk CEO Dan Doctoroff will serve as the Chairman of Intersection. Doctoroff said: “By bringing these two industry leaders together, Intersection will help make cities connected places where you can walk down any street and access free ultra high-speed Wi-Fi, find transit and wayfinding information, access information about city services — the possibilities are endless. Titan brings deep understanding partnering with governments and transit authorities, while Control Group has unparalleled expertise in creating digital products and experiences for the physical world. With LinkNYC, Control Group and Titan have shown that by integrating new technologies into existing infrastructure cities can reinvent these assets – providing not just more modern, free services to citizens but even more revenue to cities. As Sidewalk Labs works to scale technology solutions for cities around the world, this is just the first of many urban challenges we will be tackling.”

You can find out more details about the project over at Sidewalk Labs at the link below, New York will be the first city where the project will be rolled out.