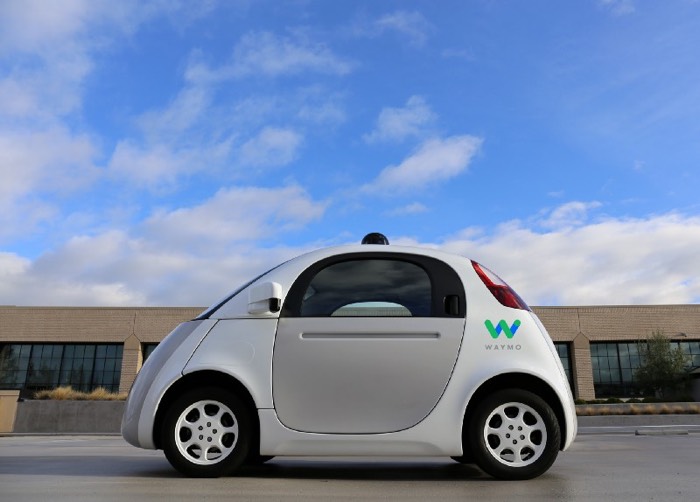 Google has spun its self driving car project out of its X Labs into a new company called Waymo, which is now under Google’s parent company Alphabet.

Google says that Waymo stands for ‘way forward in mobility and the company also revealed that they completed the first fully driven car ride in October of last year with Steve Mahan, who is legally blind.

For nearly eight years, we’ve been working towards a future without the tired, drunk or distracted driving that contributes to 1.2 million lives lost on roads every year. Since 2009, our prototypes have spent the equivalent of 300 years of driving time on the road and we’ve led the industry from a place where self-driving cars seem like science fiction to one where city planners all over the world are designing for a self-driven future.

Today, we’re taking our next big step by becoming Waymo, a new Alphabet business. Waymo stands for a new way forward in mobility. We’re a self-driving technology company with a mission to make it safe and easy for people and things to move around.

You can find out more details about the new Waymo self driving car project over at the company’s website at the link below.