Project Glass doesn’t actually sound like the best name for a product, and it would appear that Google may have another name planned for its augmented reality glasses. 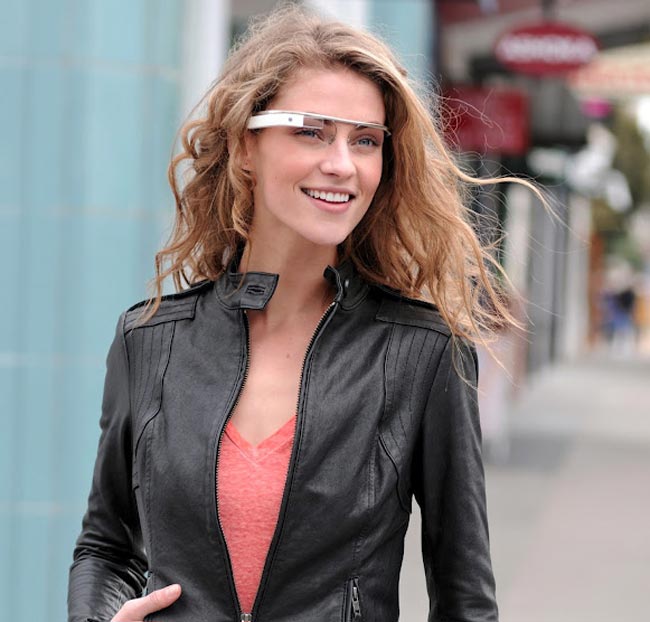 According to the guys over at TechCrunch, Google has recently acquired a new domain name, GoogleEye.com, which could be the possible name that Google uses for their Project Glass when it actually hits the market.