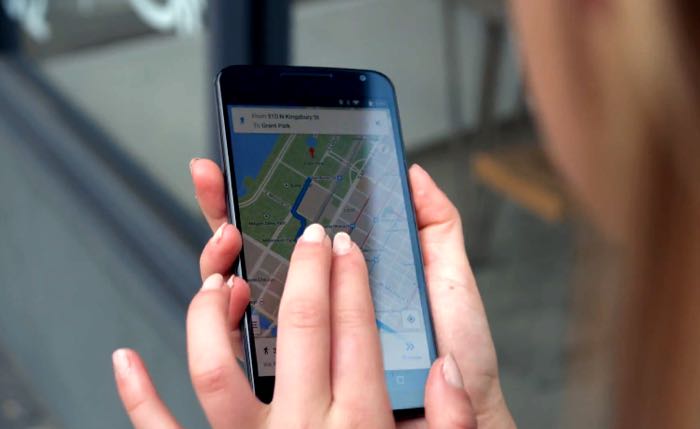 Google launched their new Project Fi wireless service back in April and now it would appear that the service is off to a good start.

It looks like Project Fi is popular as Google has been sending out emails to people who have registered for the service, letting them know that it could take until the summer to get them on project Fi.

Thanks for requesting an invite to Project Fi. We’re really excited that you’re interested in trying our service! Over the past few weeks, we’ve been happy to bring the first customers onto Project Fi and the initial feedback has been very positive.

We’re sending invites as quickly as we can, while ensuring a high-quality experience. Given the number of requests we’ve received, we currently estimate that it will take until mid-summer to get to everyone.

In the coming weeks we’ll have a way for you to check the status of your invite – stay tuned for more information.

Thanks again for your interest in Project Fi. We’ll get you an invite as soon as we can!

It is not clear as yet on how many people have signed up for Google’s new wireless service, although from the email it would appear that the service is popular so far.