We are not sure whether this is the real deal or not, or whether it is a photoshop of what someone thinks the Nexus tablet will look like. 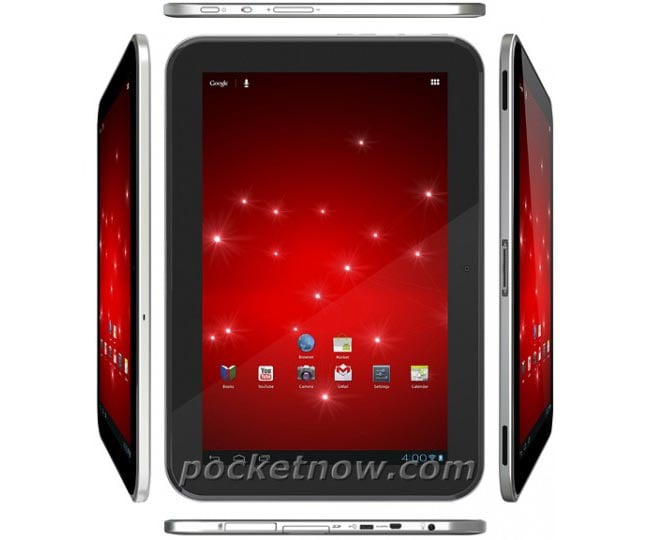 As the guys from Pocket Now point out this photo looks like a ten inch tablets, and we have been hearing that the Nexus tablet would come with a 7 inch display, what do you guys think?