Google’s $12.5 billion takeover has already been approved by the various regulators, and now the stockholders of Motorola have approved the takeover of the company bu Google.

Google has previously set themselves a deadline for the Motorola takeover, for February next year, and it looks like the company is on track to meet the deadline. 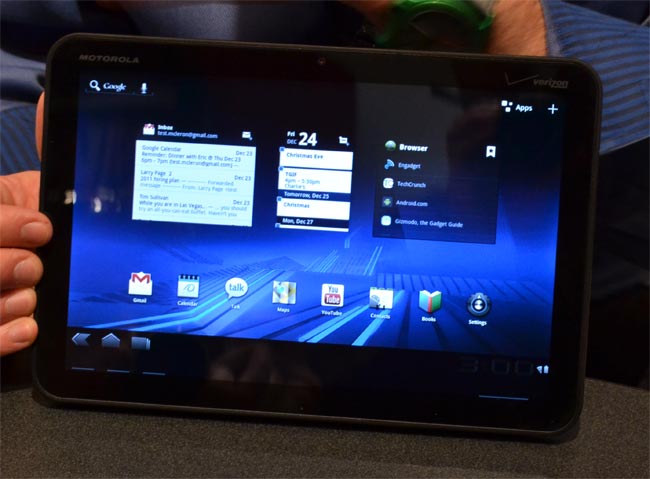 Sanjay Jha, chairman and CEO of Motorola Mobility, said, “We are pleased and gratified by the strong support we have received from our stockholders, with more than 99 percent of the voting shares voting in support of the transaction. We look forward to working with Google to realize the significant value this combination will bring to our stockholders and all the new opportunities it will provide our dedicated employees, customers, and partners.”

Google has said previously that Motorola will be run as a completely separate company to Google, and that Motorola won’t get preferential treatment and earlier access to new versions of Google’s Android OS over other manufacturers.