Google has today honoured the Polish Sci-fi writer Stanislaw Lem, which what has to be one of Google’s most interactive Doodles to date. The Doodle, which can be found at Google.pl and on the main Google search page today, and walks you though a number of animated, interactive puzzles. 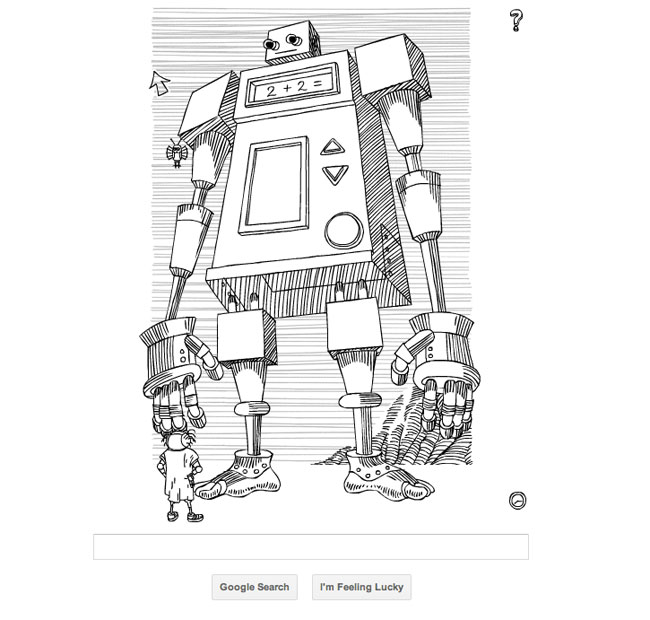 Stanislaw Lem is a writer of science fiction, philosophy and satire, and is perhaps best known as the author of the 1961 novel Solaris, which has been made into a feature film three times.

Check out the new Google Stanislaw Lem Doodle now over at Google.pl