We recently heard a rumor that Google is working on some Google augmented reality glasses or heads up display glasses, and now according to a recent report by the New York Times, Google could launch them by the end of the year.

The NYT, has apparently received some information from Google employees who have apparently said that the Google heads up display glasses will retail for a similar price to a current smartphone. 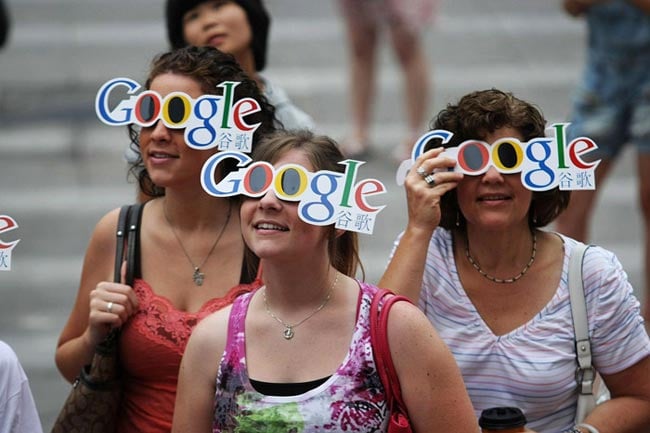 The price range of the glasses is expected to be between $250 and $600, and the glasses are expected to run a version of Google’s Android OS, and will come with either a 3G or 4G data connection, a range of sensors and GPS.

It certainly will be interesting to see what the Google heads up display is like, who knows in 10 years we could all be wearing them, as soon as we get some more information we will let you guys know.