We have been hearing quite a bit about Apple’s various lawsuits and ITC complaints against Android smartphone manufacturers recently, the most recent one is the ITC ruling in which they ITC have said that HTC have infringed on two of Apple’s patents.

Google have been pretty quite on these various cases up until now, and Google’s former CEO, and now Chairman has spoken about lawsuits between Apple and Android manufacturers. 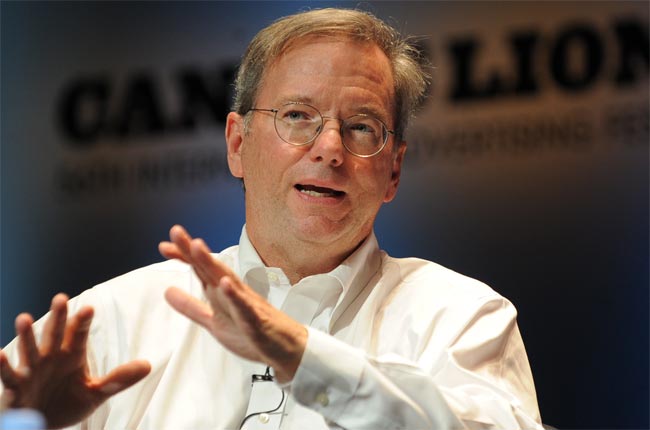 At Google’s Mobile Revolution conference in Tokyo, Schmidt accused Apple of responding with lawsuits, rather than innovation, you can see the full statement below.

The big news in the past year has been the explosion of Google Android handsets and this means our competitors are responding.

We have not done anything wrong and these lawsuits are just inspired by our success.

Schmidt also said that Google would support HTC against Apple, so we presume that they will support other manufacturers like Samsung as well, and some of the smaller manufacturers who make Android devices.