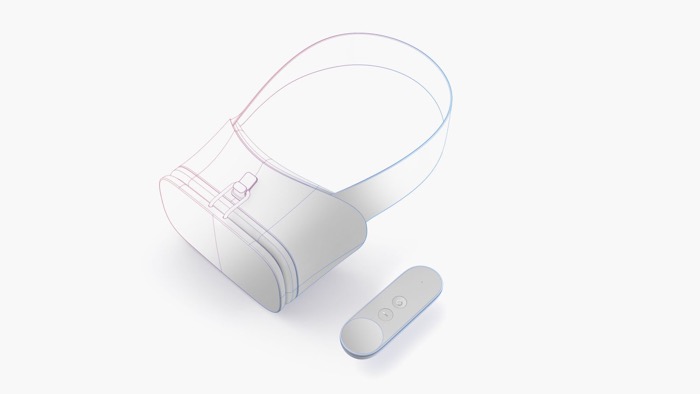 Google are holding a press event later today where they will announce their new Pixel and Pixel XL smartphones, they will also announce some other devices and one of those is the Google Daydream VR headset.

According to a recent report the new Google Daydream VR headset will cost $79, this means that the device will be cheaper than Samsung’s Gear VR headset which retails for $99.

The Daydream VR will use smartphones for the display, it will work with the new Pixel and Pixel XL handsets, although it is not clear as yet if it will also support other smartphones.

The device will also feature a handheld controller which will apparently be similar to the Wiimote from the Nintendo Wii.

The new Google Pixel and Pixel XL smartphones are being made by HTC for Google and HTC has apparently also made the new Daydream VR headset as well.

Google showed off their new Daydream VR software at their Google IO conference earlier in the year, you can see more details about this in the video below.