We know that Google is working on a tablet version of their Chrome OS , which we got to see a few months ago, and now a new video has been released by developer Francois Beaufort which shows the latest version of Google’s Chrome OS.

The video below shows how Chrome OS will look when it is available on tablets, of course this is based on the current version of Chrome OS and it may look different when Google actually releases it for tablets. 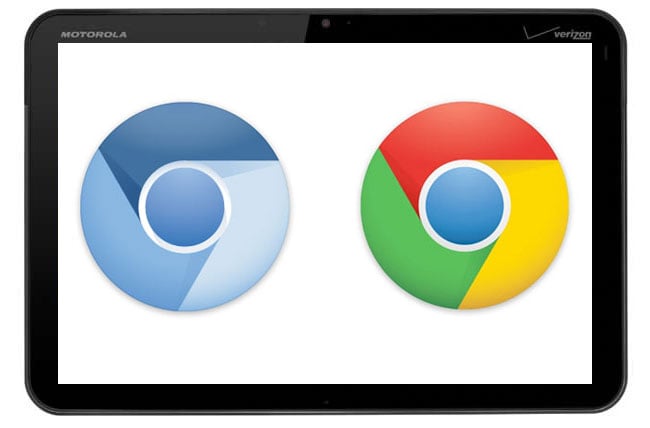 We still don’t know how far we are away from Google releasing their Chrome OS for tablets, the company has said in the past that they are concentrating on the notebook version of Chrome OS for now.