Google is apparently working on a new TV offering which may replace Google TV, this new service will be called Android TV, but it is not an update for Google TV, instead it is a completely new product.

Google TV has not performed as well as Google had hoped, and the company has had a rethink about their TV offering, and will launch Android TV, which has been designed from the ground up. 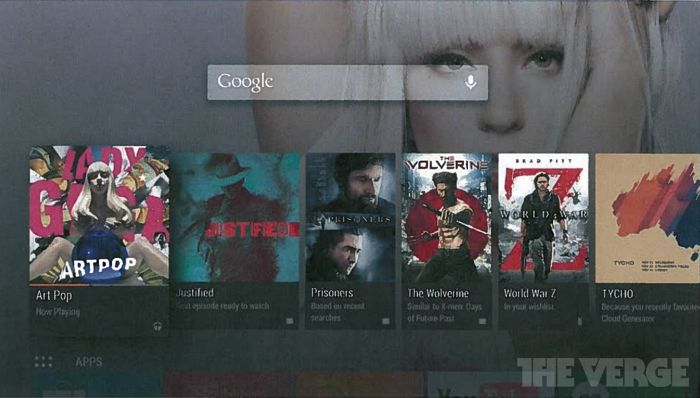 According to The Verge, who obtained details and photos of Google’s new Android TV, the software is not an OS, but more of an entertainment interface.

“Android TV is an entertainment interface, not a computing platform,” writes Google. “It’s all about finding and enjoying content with the least amount of friction.” It will be “cinematic, fun, fluid, and fast.” 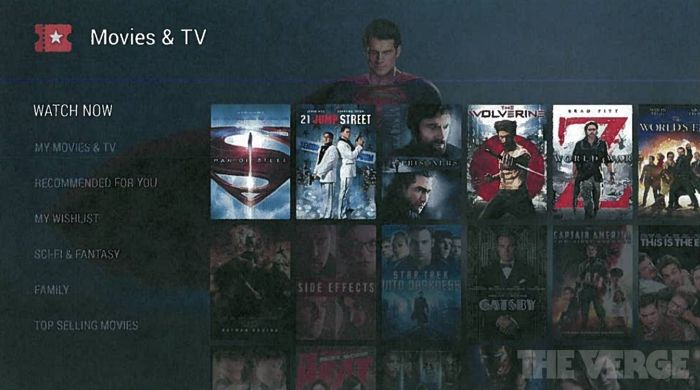 It would appear that Google is attempting to make things a lot more user friendly and easier to use with Android TV, and the controller will come with Enter, Home and Back buttons for navigation and it will also support voice input and notifications.

Android TV will apparently also support games and apps as well as being an entertainment hub for TV shows and movies, and it looks like Google will build the hardware for Android TV themselves.

Android TV will apparently be available in some sort of set top box, and this will not replace the Google Chromecast, the two devices will be sold side by side with different interfaces.

As yet there are no details on exactly when Google plans to launch their new Android TV service, as soon as we get some more information, we will let you guys know.