According to a recent report, Google are in the process of revamping their Android Camera app, and the new app will come with a range of new features and improvements.

The guys over at Engadget have received some information on the new Google Android Camera app, and it will bring a range of advanced features to Android devices. 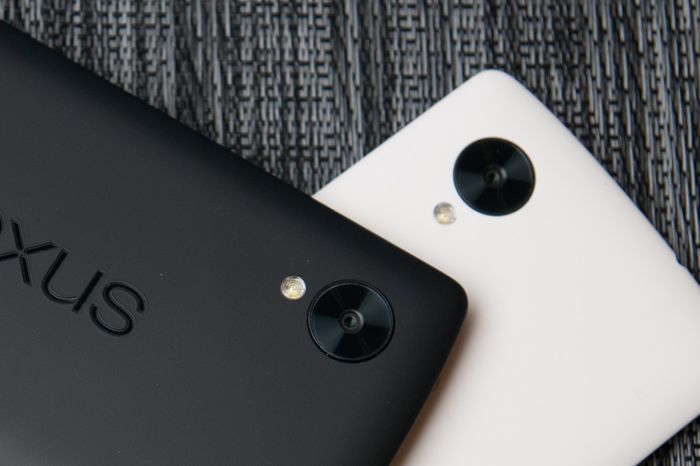 The new Android Camera app will apparently come with a new user interface, and some background blurring effects for portrait shots, and improved Photo Sphere and Panorama modes.

Another new feature in the update Camera app for Android will be support for third party filters, which will allow developers to create custom filters and effects for the app.

As yet there is no date when the updated camera app for Android will be released, it will apparently be released as a stand alone update, and it could be released shortly.