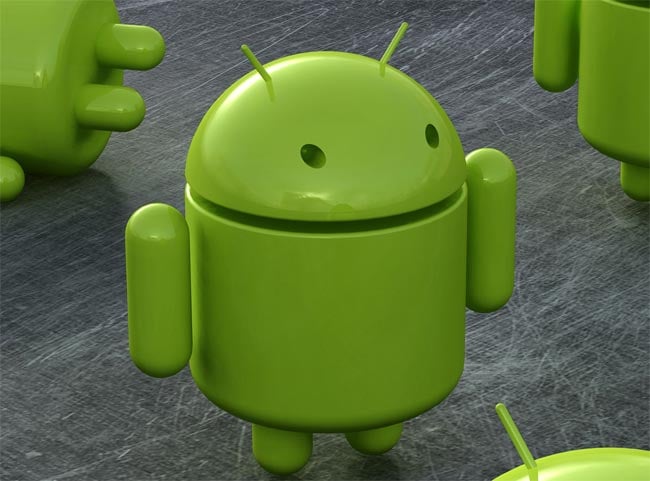 It looks like Google’s Android Market is starting to catch up with Apple’s app store, Apple announced back in January that they had hit a total of 10 billion downloads, and it would be interesting to see what the figure is now. Take a look and our article on Android vs iPhone to see which smartphone and mobile platform is best for you.