Apple’s new HDTV is rumored to come with some sort of Siri integration which will apparently allow you to control your TV with voice commands, and now it would appear that Google may have something similar planned for their Google TV platform.

The guys over at Patently Apple have discovered a patent relating to voice controls for Google TV using either an application or a voice enabled remote control. 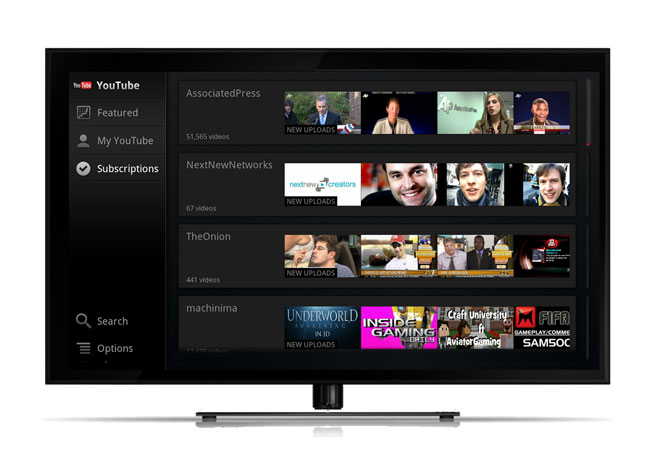 Just six days prior to Apple officially launching iCloud and Siri, Google was rushing their patent application to the US Patent and Trademark Office covering a new Google TV remote and/or application. The new remote will use voice controls associated with Google’s own cloud services. The user will be able to use their Android Phone as the remote to make inquiries about TV shows and the TV will list what’s available as illustrated in our cover graphic. Apple has had a similar feature under Remote for several years now, but it doesn’t relate to live TV as Google’s will. 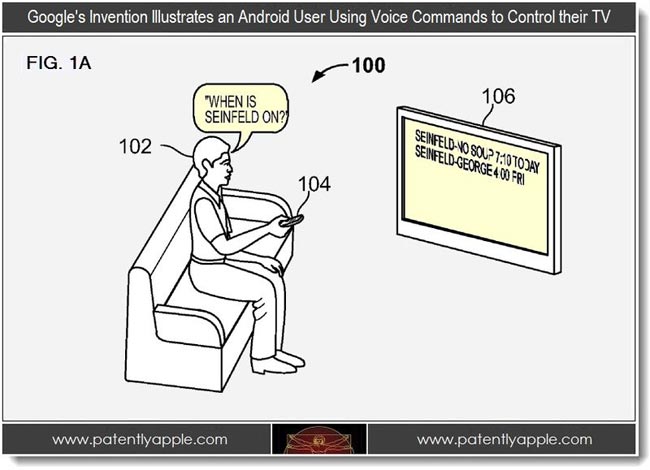 It isn’t clear as yet whether or not Google will integrated voice controls into future Google TV devices, you can find out full details on what Google has planned over at Patently Apple.