This week it has been reported by the GigaOm technology website that Google is currently developing an open alternative to Apple’s Airplay feature, which allows Apple device owners to stream content from their mobile devices to HDTV’s and sound systems.

Recently YouTube launched a new feature for Google TV for Android that allows owners to beam YouTube video from your Android devices directly to your Google TV. 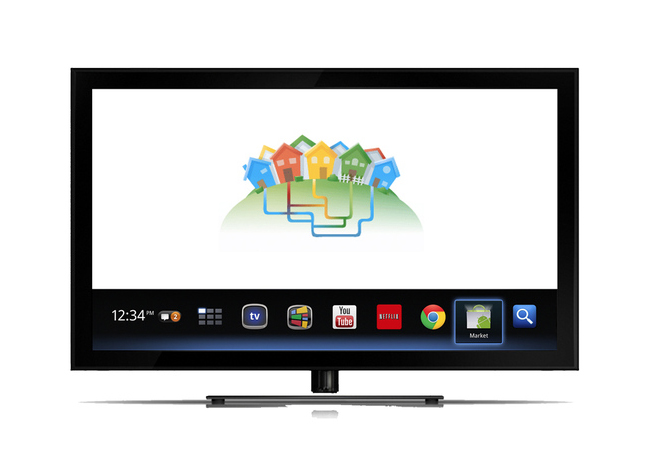 However Google now plans to develop this technology even further creating an alternative to Apple’s AirPlay, enabling third-party devices and services the ability to compete with Apple. Google product manager Timbo Drayson explained to Janko Roettgers at the GigaOM website.

“Google took a page from Apple’s playbook when it rolled out its own AirPlay-like remote control feature for YouTube on Google TV last week. The company has since launched a dedicated micro-site to promote the feature, showing how serious it is taking second screen control. But it is not stopping there. Drayson told me that Google is “actively working with other companies” to turn this into an open standard, which could be used on other platforms and for other apps as well.”

Unfortunately no information on worldwide availability has been released as yet by Google about their new Airplay style service, but as soon as information comes to light we will keep you updated as always.