Google [GOOG] is working on software for a mobile phone that will be able to translate speech from foreign languages almost instantly, and Google has said that they intend to have a basic working version of the technology within the next couple of years.

The technology could change the way we communicate with people all over the world, enabling over 6,000 different languages to be translated. 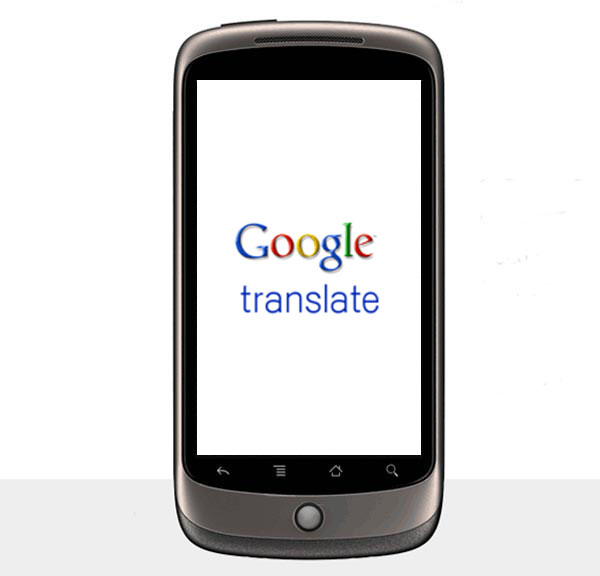 The new technology is based on Google’s current text translation service, and voice recognition software, and although the basic version would be limited, Google believes that it could be developed and refined for the majority of users around the world.

It certainly seems like an interesting idea, it would be great to be able to chat with people around the world, in your native language and could have a large impact on business communications.